Take four children of different ages and different backgrounds with widely diverse problems. Put them into one classroom with a teacher who comes to care deeply about each of them.

Essentially this is what happened when special education teacher Torey Hayden acquired “the class that created itself”.
First came Boo, seven and severely autistic. Next came Lori, also seven, a victim of brain damage as a result of physical abuse. Third came Tomaso, ten, who had cared about people and caring had hurt him so much he was determined to hurt others and make them hate him. Finally came Claudia, the upper class, bright, achieving 12-year-old-sixth grader, who had to leave her private Catholic school when it was discovered she was pregnant.

This is a book for anyone who cares what goes on inside the minds and hearts of children.  –  Mary Kenny

All the children are now in their thirties.

Boo lives independently of his family, although he is in sheltered accommodation and still requires 24-hour assistance.

Claudia is now married and mother of four children. She works as a child psychologist. She declined to comment for this page.

Torey has lost track of Tomaso and has not heard about him since the newspaper article reported in the epilogue of SOMEBODY ELSE’S KIDS.

Lori is now married and mother of two children. She sent the following message to readers:

I want to thank everyone who has been so interested in what happened to us. I’m doing great. I accepted Jesus as my savior when I was eighteen and met and married my husband Michael two years later at bible college. He is now working as a pastor and I work with him in our church.

Since the last time I wrote, my husband and I have a little boy, Alan, who is four years old now. Our daughters Chelsea and Darcy are 13 and 10. We are homeschooling them because of our beliefs and it is a wonderful experience. I think how much happier they are having these nice experiences of their school years than I had and I think it is so important to listen to children. Thank you again for your really sweet interest in me and my family and my sister. Love to all of you.

Thanks, guys, for being interested in what happened to me. I didn’t think anyone would even remember I’d been in the book. I’m all grown up now (obviously!!). I’m married and I’ve got three great kids, two boys, 6 and 8, and a little girl who is just seven months old. I got a law degree in college but I’ve never used it (except to arbitrate among my kids!) My favorite pastimes are gardening and helping at our church. And I guess that’s it. Thanks for thinking of me.

Lori’s picture of a Bluebird… 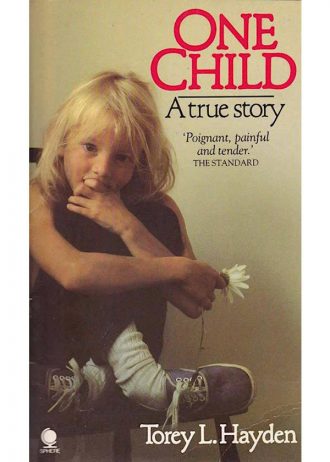 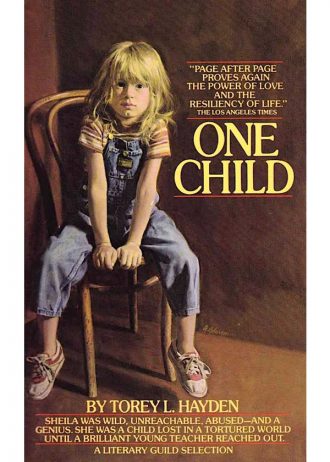 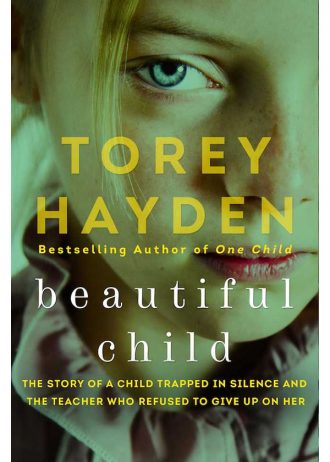